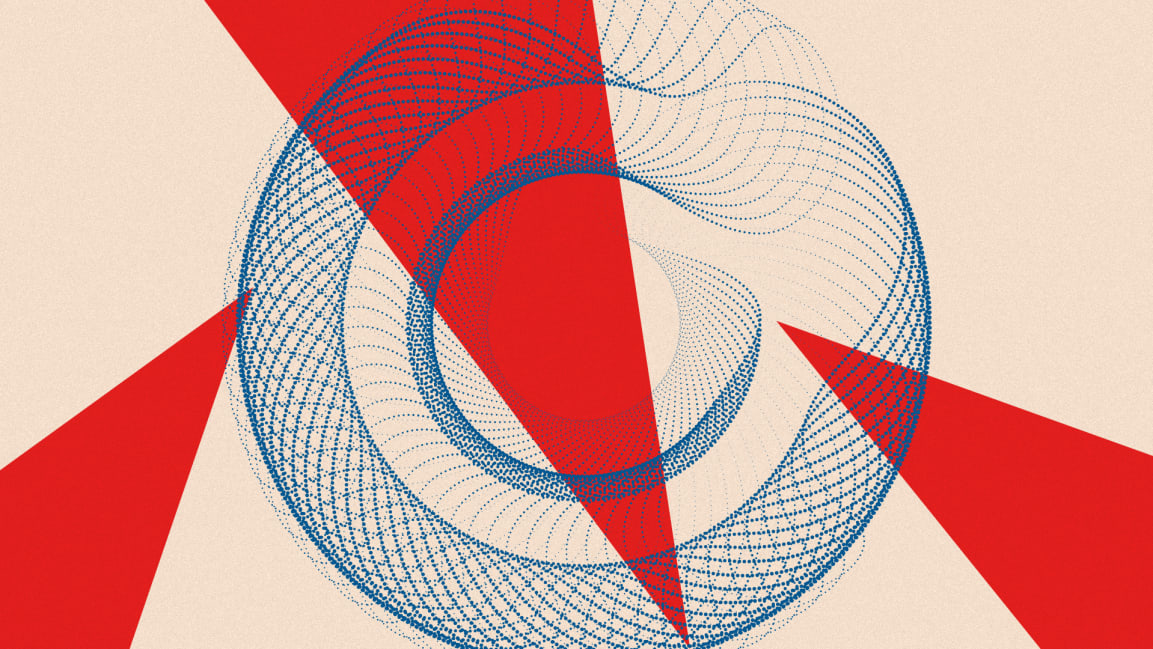 This article was originally published by Fast Company. To read the full article, please click the link below.

Biases against women and people of color work together to keep women of color underpaid and out of leadership positions.

The vast majority of nonprofit leaders are white men. Some simple math indicates then that women of color within the sector face twice the chance of being discriminated against, as racial and gender bias intersects. More than any other demographic, women of color report that they’ve been overlooked for advancement. Those with advanced degrees are more likely to hold lower level jobs, compared to everyone else in the workplace. Come review time, they’re also more often ignored or highly scrutinized in ways that appear directly related their minority status.

Building Movement Project, a nonprofit research group, discovered these trends after re-analyzing a trove of survey data that it collected in 2016. The group initially surveyed more than 4,000 nonprofit workers to figure out why there were so few leaders of color in the sector. Nonprofit leaders remain about 80% white, despite the fact that people of color inside those groups share the same (or better) qualifications and are often more interested in advancement. Statistically, it found ample evidence of recruiting and hiring bias.

To figure out if there was more specific discrimination going on, the group then combed back through the data, while adding focus groups and interviews to better understand a representative spectrum of people’s experiences. “We realized that the intersections of race and gender could mean that we were missing some of the nuances and experiences, so we thought it was really important to look at gender as well,” says Ofronama Biu, a senior researcher at BMP, and author of the report entitled Race To Lead: Women of Color in the Nonprofit Sector.

Industry wide, women account for more than 70% of the workers at nonprofits but less than half of gain access to the executive suite. Even then, they’re often comparatively underpaid. But women of color face some even steeper challenges. Here are four charts that explain that struggle:

Nearly half of all women of color surveyed reported being interested in taking a top role at their nonprofit. They were rivaled only by men of color, with white men and women slightly less interested. As the chart below shows, however, 36% of women of color reported feeling that their race had negatively impacted that ascent, something that is obviously also an issue for men of color.

When viewed through a gender as opposed to racial lens, 30% of women of color also reported feeling that their gender hurt their chances of upward mobility. That perspective is shared by their white female counterparts. Men worry about this less.

Regardless of race, women with master’s degrees were about 15% less likely to hold senior management roles, and more likely to hold basic administrative jobs.

At the same time, over half of the women of color surveyed reported frustration about their salaries. That’s far more than any other group. Overall, 38% of white men with an advanced degree reported making over $100,000, while everyone else was a big step behind them. Women of color and white women both finished at the back of that pack. At the same time, 28% of highly educated women of color earned $50,000 or less.

“White women also have lower salaries and lower roles, and there are a lot of challenges and frustrations for men of color too,” Biu says. “But you see that it’s really the intersection that is sort of a double whammy for women of color.” The bigger point is that there’s no “great equalizer” on some resume that eliminates that bias all together.

HOW TO FIX IT

In her research, Biu found that women of color were also less likely to regular feedback and performance evaluations. When that statistic was shared with different focus groups, BMP learned about some feedback was plainly counterproductive: “The other side of feedback evaluations is feeling that people don’t trust your expertise.” Many people also felt they were treated according to hurtful stereotypes (not assertive enough, or not feminine enough when asserting), and lacked equal access to potential mentors.

The report provides a series of recommendations for institutional fixes, including funders shifting their support toward groups led by women of color. And groups providing everyone more detailed information about their own demographics, salary levels, and the criteria for promotion. On the mentor front, peer-coaching networks might be a good stopgap, if not problem solver. (You can find more suggestions here.)

“There are so many leadership training programs out there, and that’s wonderful, but that’s not the problem,” adds Biu. “You can’t out-educate or out-train organizations or systems are that biased.”