The Race to Lead Survey

The Building Movement Project (BMP) conducted the first Race to Lead survey in 2016. Over 4,300 respondents answered questions about their current nonprofit job, interest in leading a nonprofit, training/supports, and views on race and the nonprofit sector. BMP re-launched the Race to Lead survey in 2019 and collected over 5,000 responses from nonprofit professionals. The “Race to Lead” report series explores the results of these surveys and challenges the way the nonprofit sector has been approaching the racial leadership gap.

The 2016 Race to Lead survey was designed after reviewing the literature on race and leadership in the nonprofit and for-profit sectors, and conducting three dozen interviews with nonprofit leaders, capacity builders, and funders on the barriers people of color faced in becoming leaders. The link to the online survey was distributed throughout the U.S. by the Building Movement Project and 15 partner organizations, mostly national networks with reach to diverse nonprofit staff. These distribution partners – along with roughly 100 nonprofit “influencers”– publicized the survey link through newsletters and emails, and social media. More than one-third (37%) of respondents got the survey link from a distribution partner, and almost half reported receiving the survey through social media (24%) or a colleague/friend (18%). After three months in the field, the sample was closed with a total of 4,385 respondents. 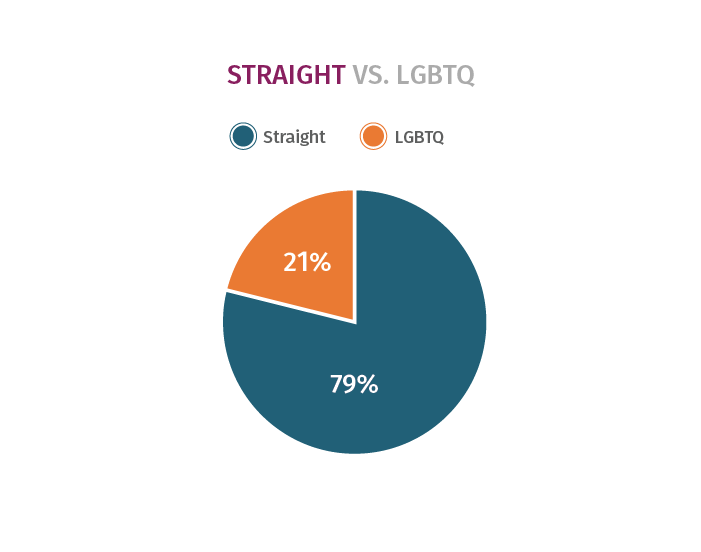 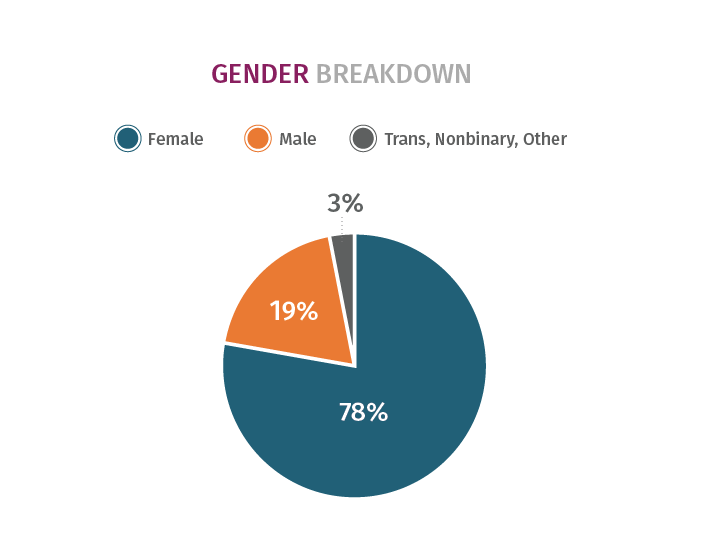 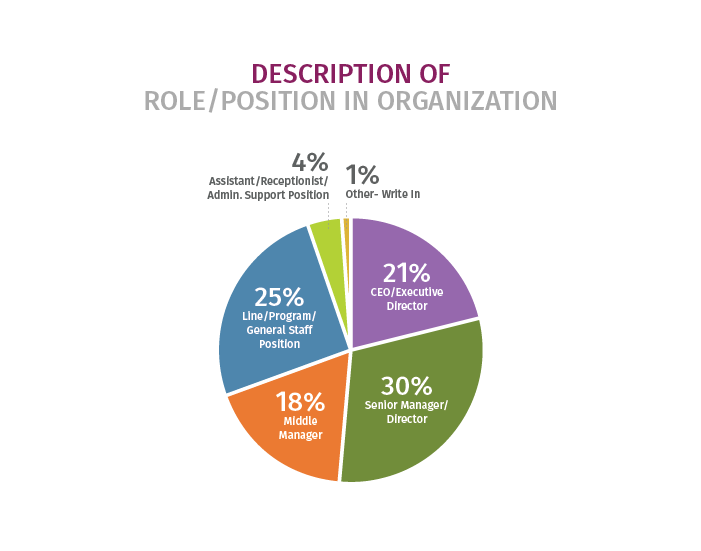 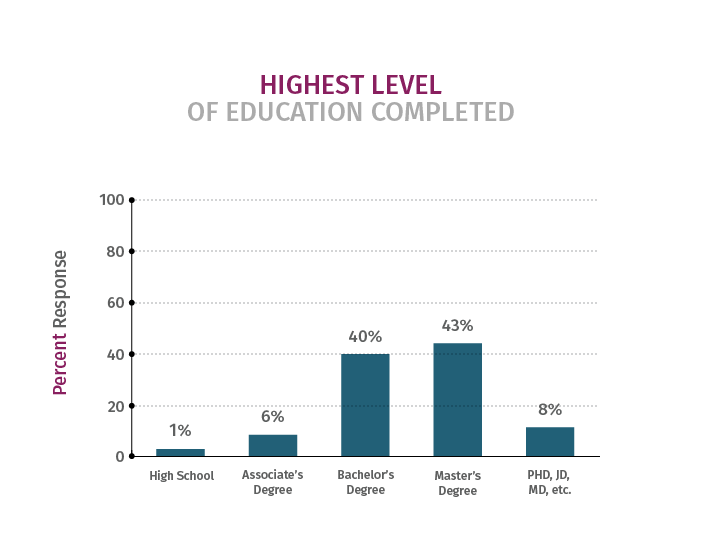 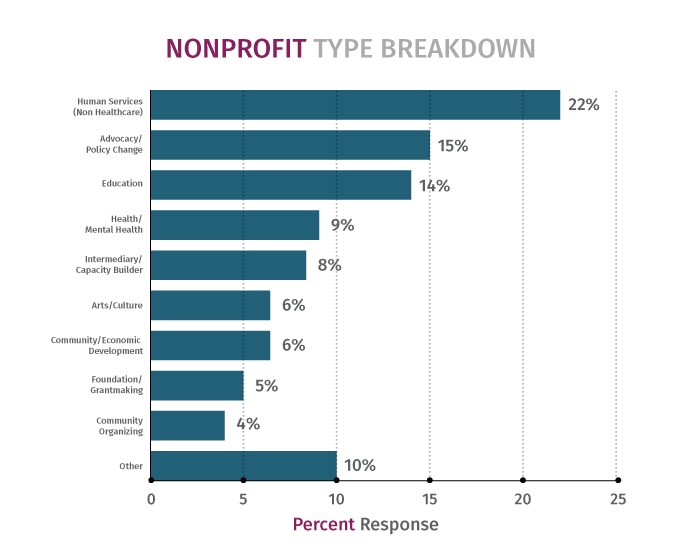 The 2019 Race to Lead survey was informed by the data and insights collected from the initial Race to Lead series, particularly from the write-in responses and follow-up interviews conducted with respondents. Several aspects of the survey were adapted, including the addition of new questions to explore respondent experiences with diversity, equity, and inclusion (DEI) activities in their organization, their current workplace experience, and their current and past financial situation. The link to the online survey was distributed throughout the United States by the Building Movement Project and partner organizations via social media, newsletters, and other digital campaigns. It was live for approximately 3 months and closed with a total of 5,261 respondents. 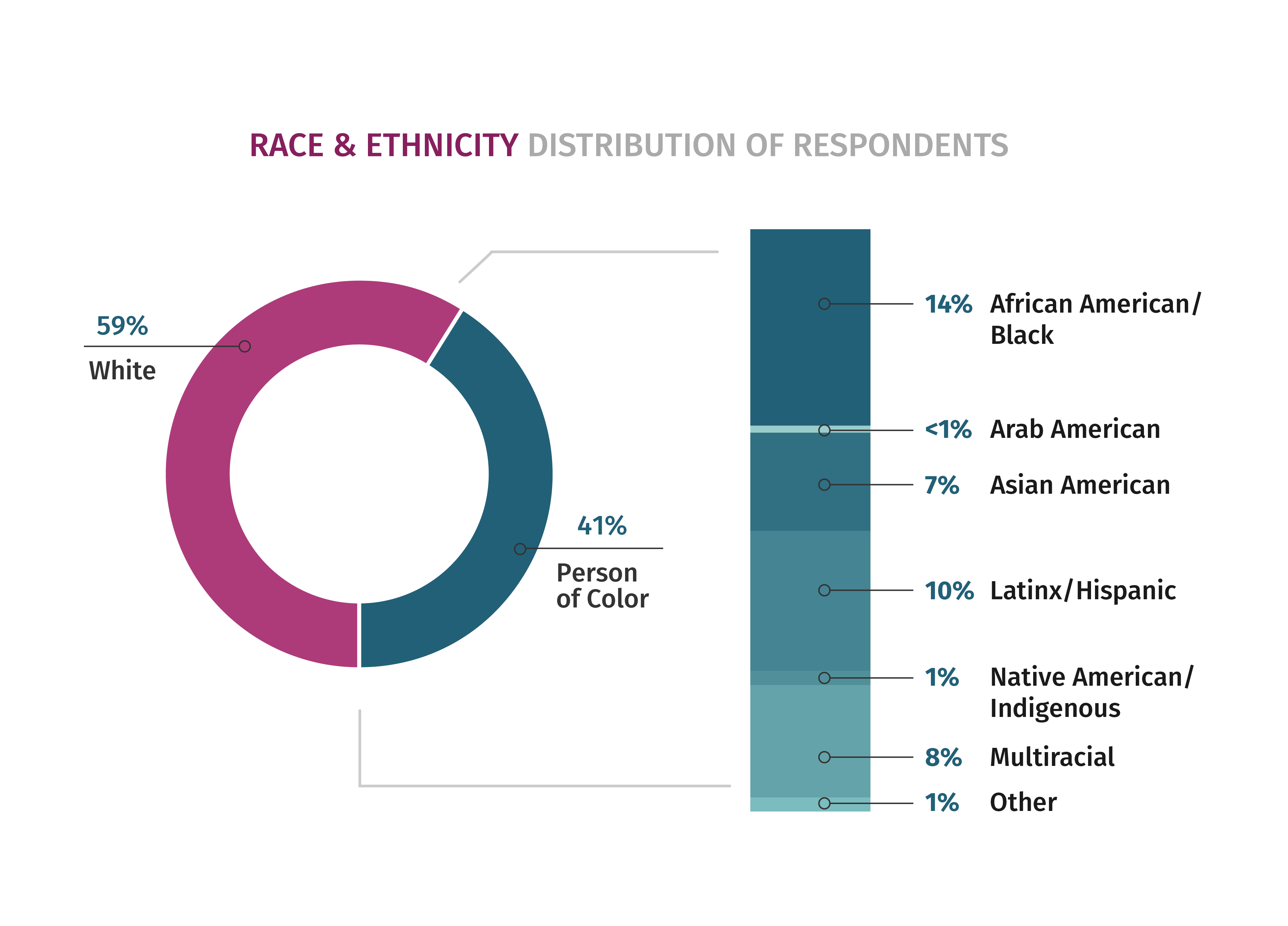 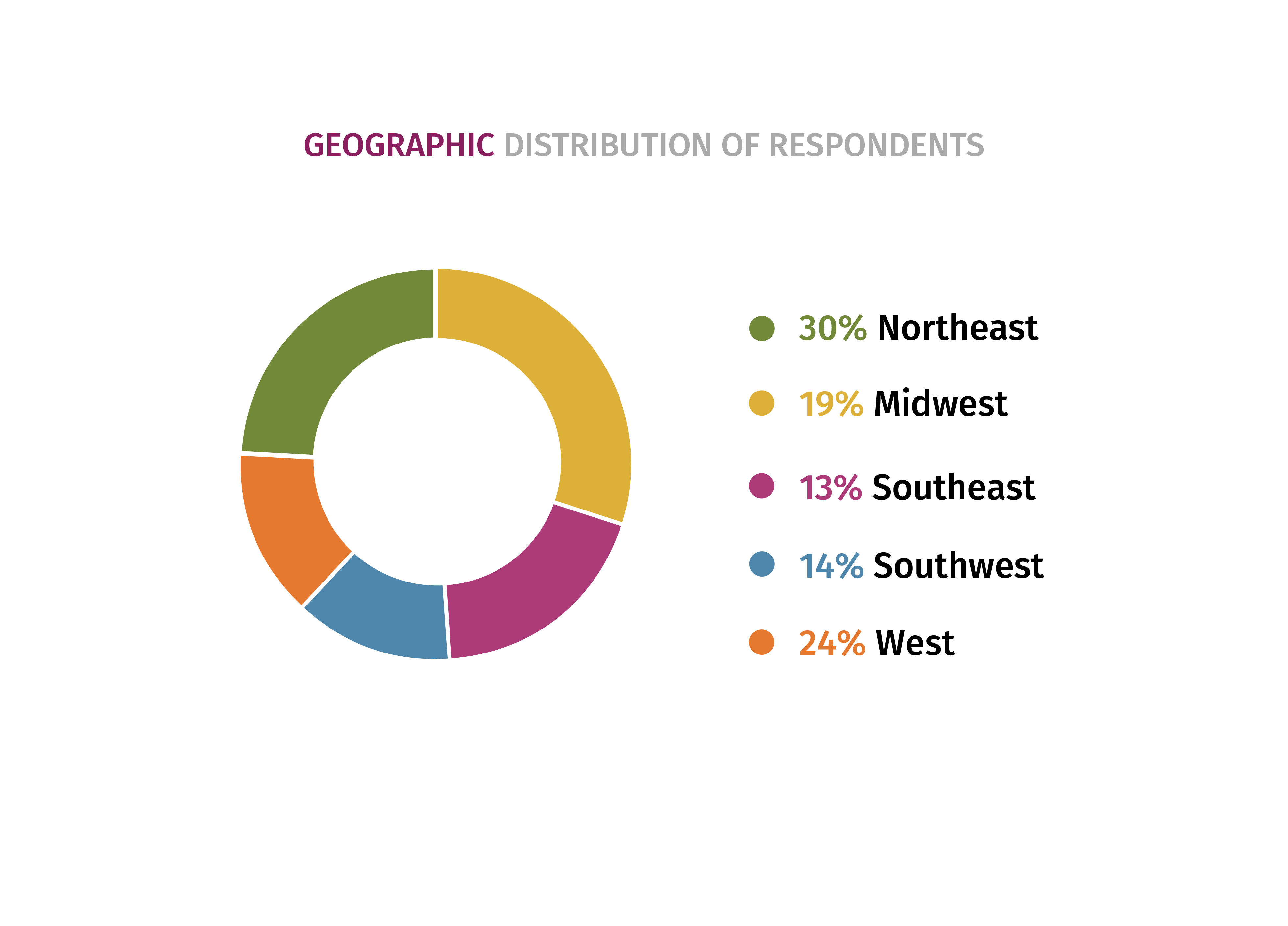 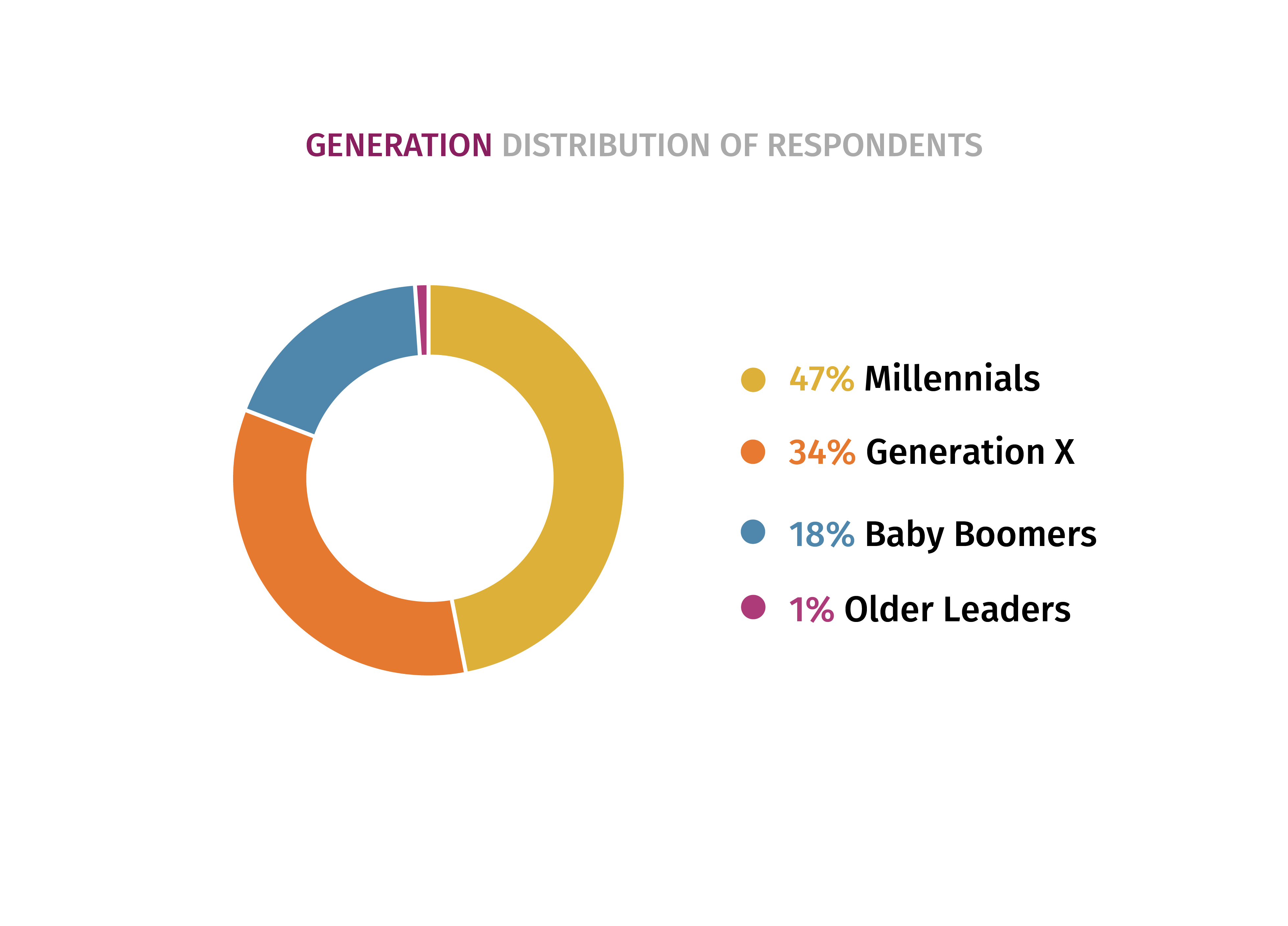 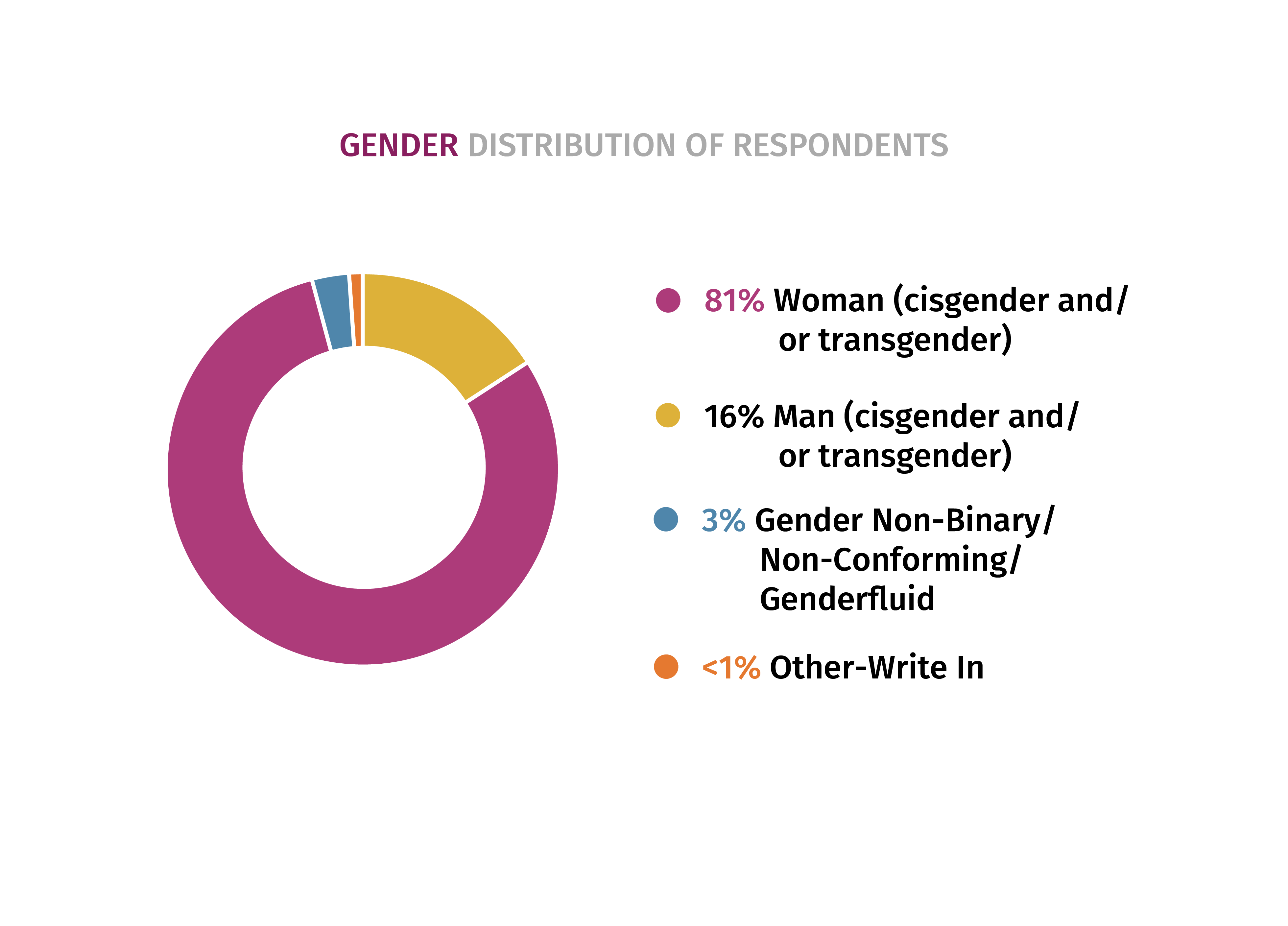 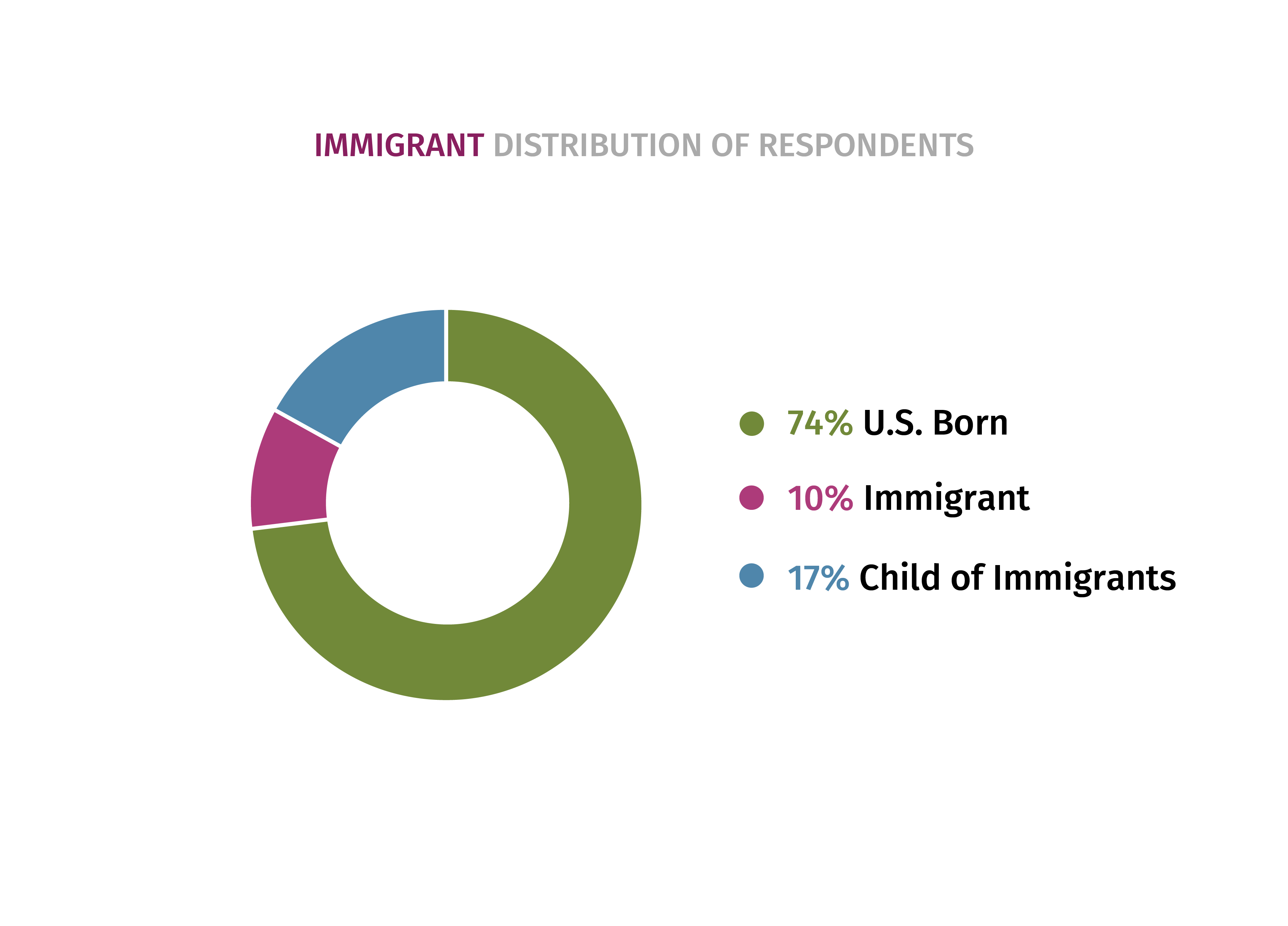 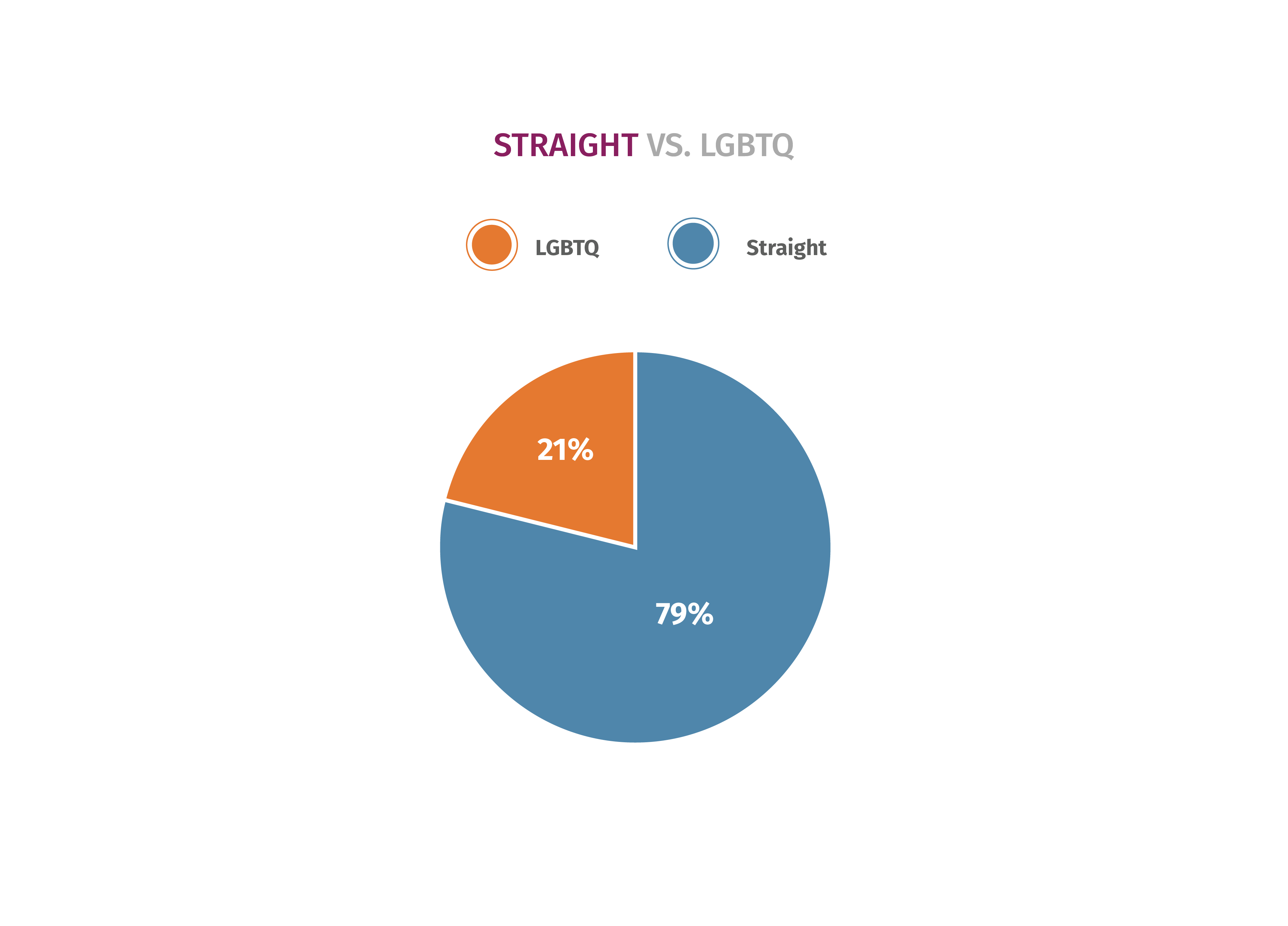 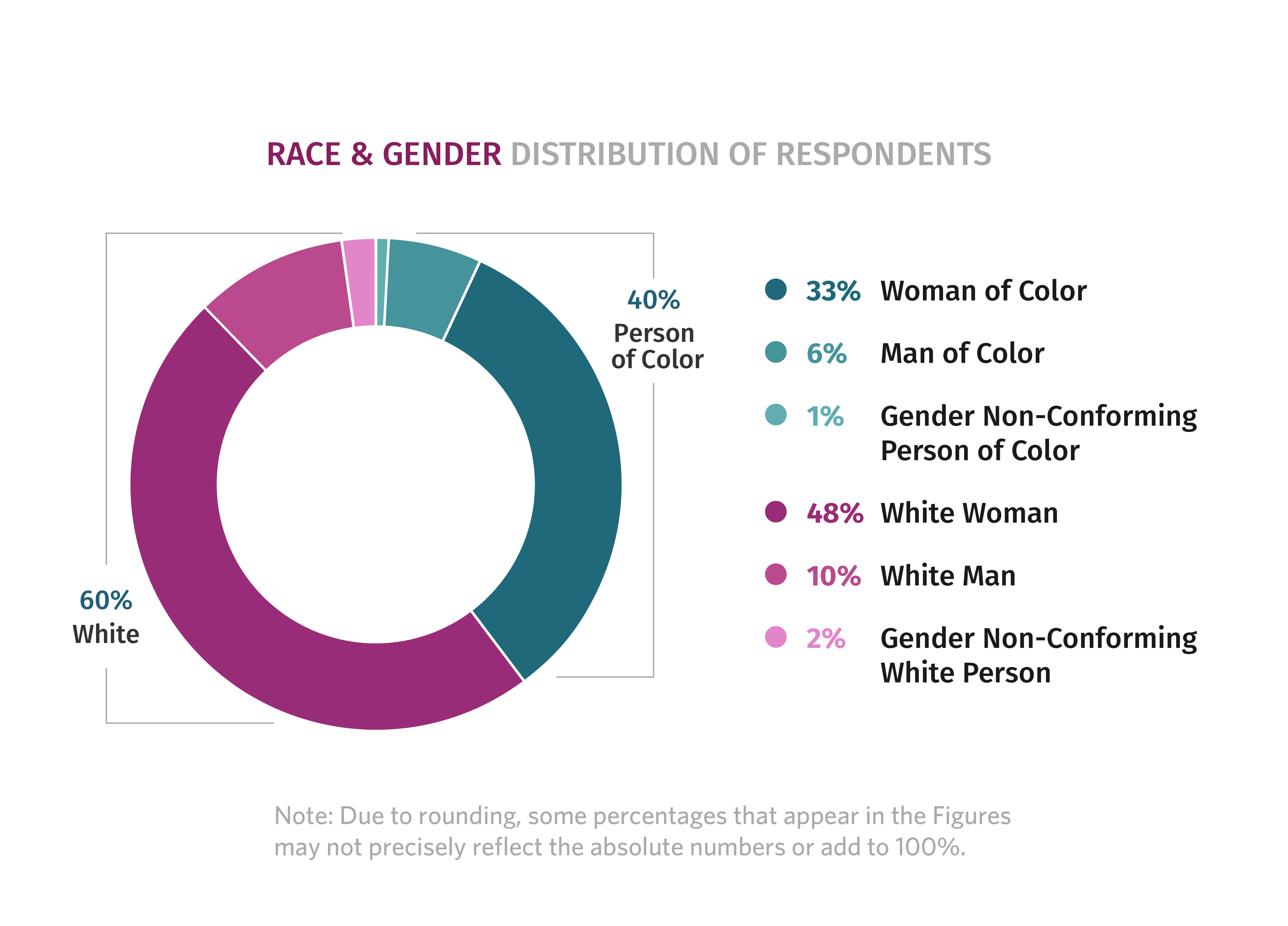 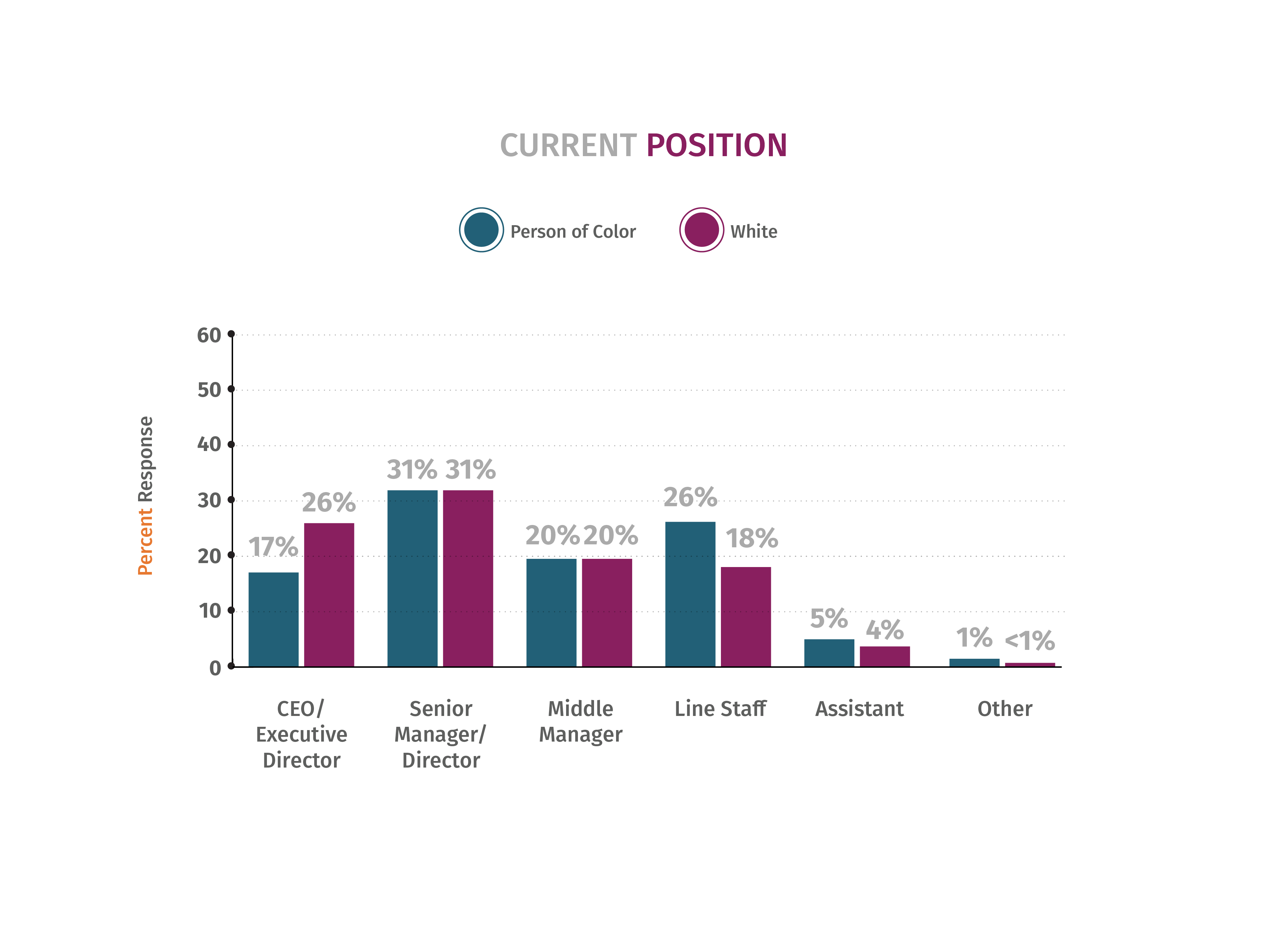 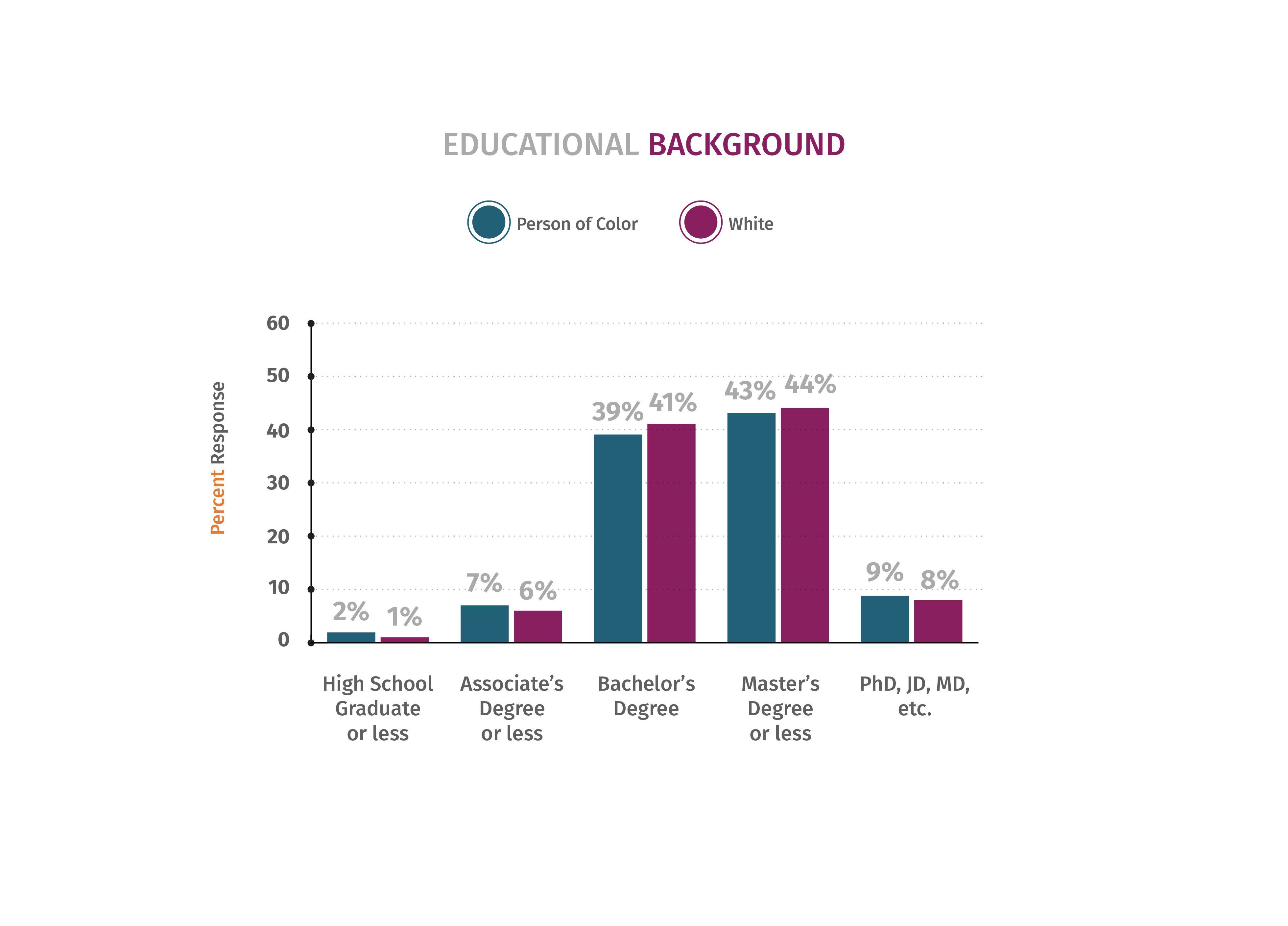 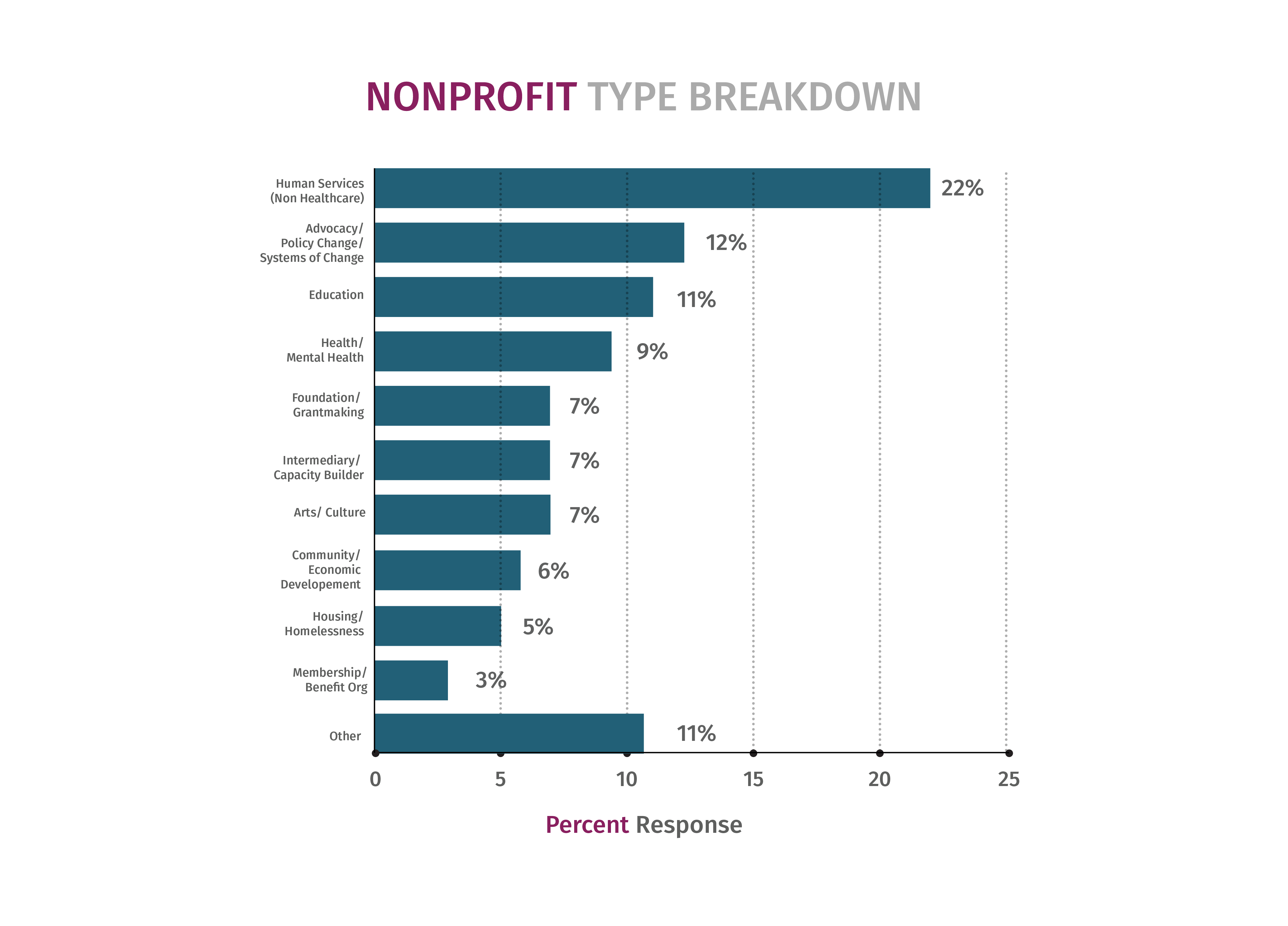