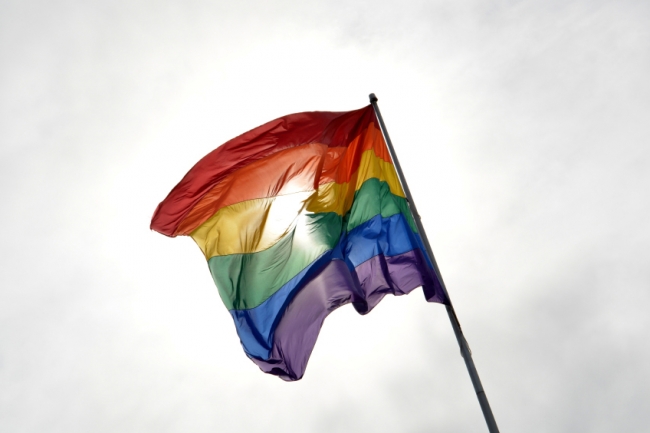 This article was originally posted by The Chronicle of Philanthropy. Click the link below to view the original article.

Nearly one in five nonprofit employees who identifies as lesbian, gay, bisexual, transgender, or "queer" said their sexual orientation had at least a "slightly negative" impact on their careers, with about 2 percent saying it had a "very negative" impact, according to survey results released Tuesday.

Although roughly 80 percent of LGBTQ respondents said their sexual orientation had no effect or a positive effect on their careers, the high proportion reporting negative effects alarmed researchers at the Building Movement Project, which conducted the survey. Only 1 percent of straight respondents said their sexual orientation had a negative impact on their careers.

The responses from nearly 850 LGBTQ nonprofit employees were pulled from a larger survey of 4,385 nonprofit workers and trustees. The results of the larger survey were used in a report released in June that focused on the lack of people of color in nonprofit leadership roles.

The survey did not ask what specific problems LGBTQ employees faced at nonprofits, but many respondents expanded on their answers in writing.

In a few cases, respondents reported that they were fired or passed up for nonprofit jobs because of their sexual orientation.

Others said they faced more subtle barriers. For instance, LGBTQ employees who work in politically conservative regions said it was hard for their board members and donors to relate to them, and that held them back. One employee who worked in a conservative county said she was going to take a demotion to work to in a more progressive area.

"It was surprising to me to have those kinds of heart-wrenching write-in responses," says Sean Thomas-Breitfeld, co-director of the Building Movement Project, which advances leadership at progressive nonprofits.

In states with no antidiscrimination laws, Mr. Thomas-Breitfeld called on grant makers and donors to insist that nonprofits adopt policies to protect LGBTQ workers. State associations of nonprofits should also push organizations to be inclusive, he says.

"There should be a real commitment on the part of nonprofit leaders in the sector, particularly in those states where the state legislature is going in the opposite direction" of inclusion, Mr. Thomas-Breitfeld says. "Have those nonprofits be a bright spot in those states where otherwise LGBT people are facing a lot of fear and discrimination."

The survey, which was conducted online and distributed primarily through email and on social media, is skewed toward employees at human-service and progressive advocacy groups, Mr. Thomas-Breitfeld noted. The sample might also suffer from "self-selection" bias, with those who opted to take the survey likely already committed to workplace equality.

Still, the report provides a window into the experiences of LGBTQ employees — a topic that’s not sufficiently studied, he says. He added that he’d like to see further research into this area.

Providing more adequate inclusion of nonwhites at LGBTQ groups has been a topic of discussion for many years, Mr. Thomas-Breitfeld says.

Still, he thinks most LGBTQ groups are aware of issues surrounding racial inclusion and they should receive more grant dollars to help support efforts to break down barriers.

"I think it’s really more about pushing LGBTQ funders and foundations to support organizations to make this commitment around diversity real inside of their organizations," he says.