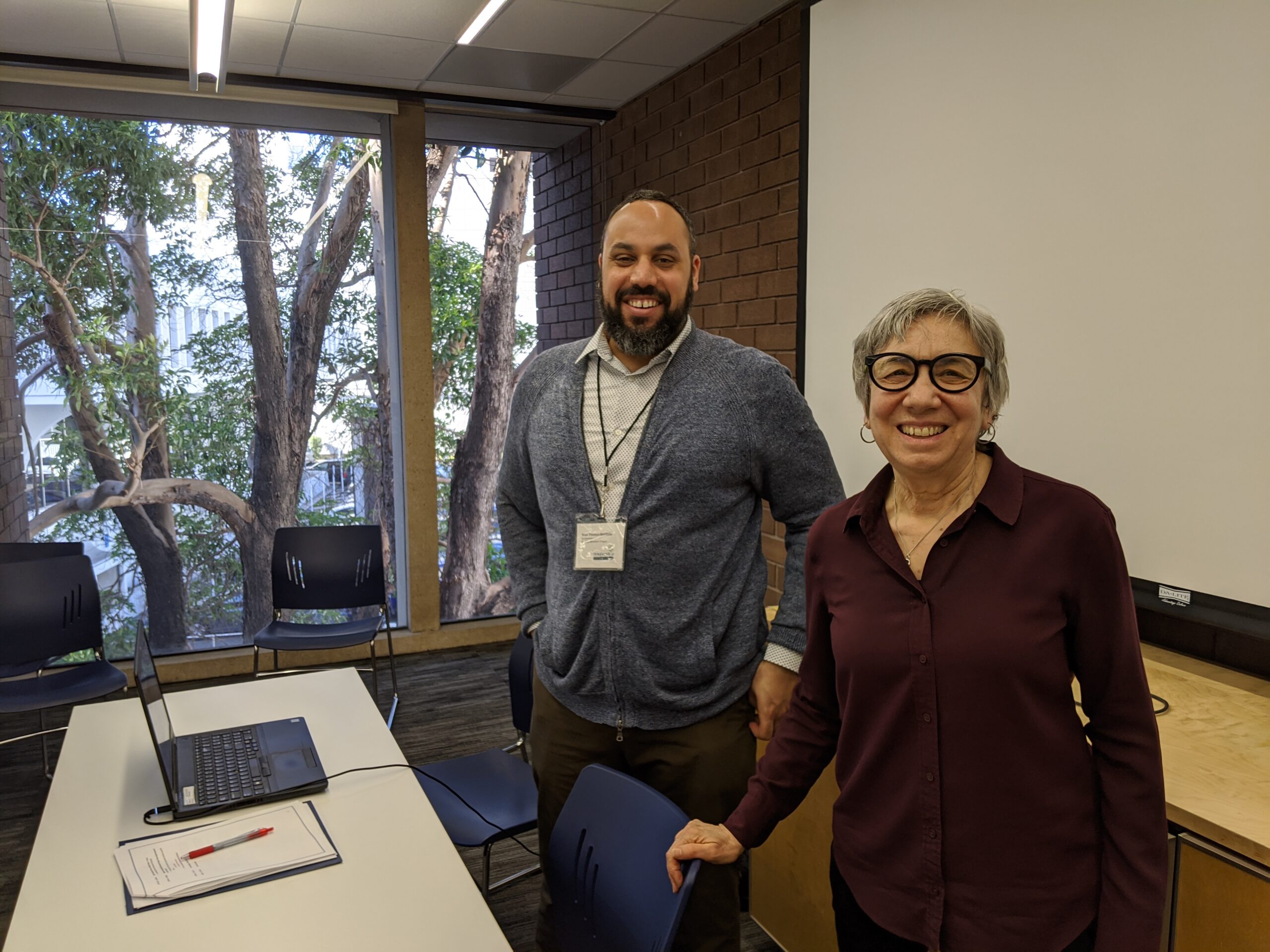 This article was originally published on Take the Lead Women. To read the original article, please click the link below.

Nonprofits in this country are failing on their diversity and inclusion efforts, even as their missions address social justice and fairness issues, according to a new report of more than 5,000 workers in nonprofits.

“The sad — but unsurprising — truth is that people of color and whites have a different set of experiences in nonprofit organizations. This gap in how professionals experience their workplaces — whether they receive mentorship, are granted promotions, or face microaggressions — is partially reflected in what we call the ‘white advantage,’” write Frances Kunreuther and Sean Thomas-Breitfeld, Co-Directors of the Building Movement Project, and authors of the report, Race to Lead Revisited: Obstacles and Opportunities in Addressing the Nonprofit Racial Leadership Gap.

“This advantage becomes even more visible when comparing what nonprofit professionals reported about working for white-run organizations that have board members and senior leaders who are 75 percent or more white against groups led by people of color where more than 50 percent of the board and leaders are people of color,” according to the co-directors.

For the third year, the Building Movement Project produced the Race To Lead report and “revisited: obstacles and opportunities in addressing the nonprofit racial leadership gap.”

According to one survey respondent, “I don’t believe I’m taken as seriously in the workplace because I am a young woman of color. I often question things, which doesn’t always go over well in majority-white organizations. I’ve been used as a ‘token’ brown person.”

The survey shows that 11% of nonprofit workers responding are Latinx/Hispanic; 1% are Native American/Indigenous; less than 1% Arab American, 8% report as Multiracial; 15% as Black/African American 8% as Asian American; and 59% white.

“The lack of diversity in nonprofit sector leadership was not a reflection of the qualifications or ambition of people of color, but the result of racialized barriers that inhibited their leadership ambitions, from lack of support by white boards of directors to the biases of executive recruiters,” the report states.

“To increase the diversity of nonprofit leaders,” the report recommended that the sector shift its focus away “from the individual qualifications or goals of emerging leaders of color and toward addressing the systemic bias in the sector that prevents their advancement.”

LaTasha Do’zia, who founded the nonprofit Selah Theatre Project in 2012 to encourage young people in the Northern Shenandoah Valley to express themselves artistically, told the Winchester Star, “If you’re [an African American] working with a nonprofit that is not specifically for black or brown children, it’s a lot harder. People say, ‘We have this white counterpart to what you’re doing, so we don’t need to invest in you.’”

The Race To Lead report shows white-run organizations are more likely to have larger organizational budgets than those led by people of color. Also, white people in the sector are more likely than peers of color to have another source of household income, more likely to receive additional pay from their nonprofit employer like bonuses or cost of living increases, and less likely to support other family members outside their household.

The report states, “Extensive DEI efforts among nonprofits seem to have resulted in increased awareness of race and equity issues among both respondents of color and white people compared to the first survey, but there are substantial differences in how people of color and white people understand the role of race in the nonprofit world. Overall, the increased awareness of race and equity has yet to produce measurable change in the racialized experiences of people.”

Kimberly Perry, Executive Director of DC Action for Children, writes recently in the Chronicle of Philanthropy, “I ask you to take the time this week to reckon with how philanthropy’s action or inaction has perpetuated and enabled structural racism. Then use your voice and take anti-racist action daily, not just when there is another Black person killed for all of the world to see.”

The Race To Lead survey shows 48% of POC in 2019, compared to 56% of white respondents, say they received mentoring at their job during their career. The groups least likely to have internal workplace mentors were women of color and gender nonconforming people of color (47% and 39% respectively.)

The new report states, “Almost half (49%) of people of color surveyed in 2019 reported that their race/ethnicity had a very negative or slightly negative impact on their career, compared to 35% in 2016. Among white survey respondents in 2019, 67% reported their race/ethnicity had a very positive or slightly positive impact on their career advancement, compared to 50% in 2016.”

“More than half (57%) of survey takers overall reported working for organizations in which less than 25 percent of board members are people of color. Similarly, 58% of respondents reported that their organization’s top leadership was less than twenty-five percent people of color. Among the two categories that constitute the less diverse half of the four-category scale, 81% of survey takers reported that their organization’s board is more than half white, and 75% of respondents reported the same about their nonprofit’s leadership team,” according to the 2019 Race To Lead report.

The report suggests five opportunities or strategies to improve fairness and equity in nonprofits:

Even with these results of stark inequities, the report shows 74% of respondents reporting that their organization has undertaken work on diversity, equity, and inclusion, and there is an effort throughout the sector to better understand and reflect on race and racism.

“Continued progress will require addressing the persistent racial gap in these experiences, as illustrated by white people reporting more support and fewer challenges than people of color,” the report states.

“Just as the sustained protests in the United States and around the world in the wake of the unjust killings at the hands of police officers of George Floyd, Breonna Taylor, Tony McDade, Rayshard Brooks, and far too many Black people have focused our collective attention on systemic issues and racial disparities, nonprofits — and philanthropy in particular — must also use a structural analysis when examining the racialized gaps,” write Kunreuther and Thomas-Breitfeld, in Philanthropy.

“Now is the time to move from talk to change.”