Racial Inequity in the Leadership of Massachusetts Nonprofit Organizations 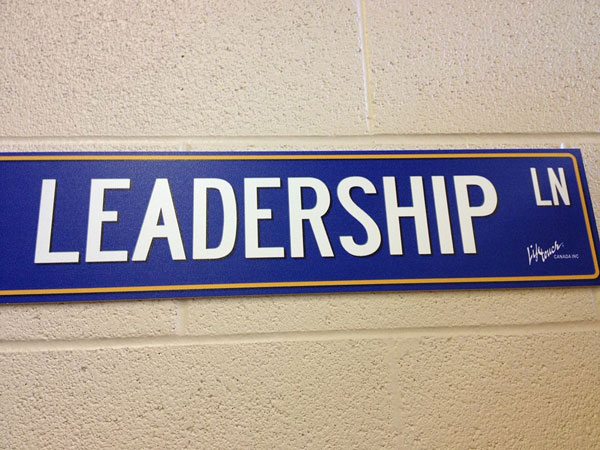 This article was published by Nonprofit Quarterly. To read the original article in its entirety, please click

A few months ago, NPQ ran an article summarizing the findings in a report by the Building Movement Project called Race to Lead, which explored some reasons why there are so few leaders of color in the nonprofit sector. In that report, the sector is strongly challenged to “flip the lens,” as the NPQ article was titled, and look at things differently. It is incorrect to assume that people of color do not seek leadership or that they do not believe they have the skills. On the contrary, the need, according to that report, is for the sector to be more conscious that people doing the hiring for leadership staff and recruiting for board leadership are white and that they are not very good at recruiting and hiring people who do not look like them.

Now, a report has been released that breaks down the findings of that national study, looking at the state of Massachusetts specifically. Although the national and the Massachusetts findings are similar in many instances, there are some interesting differences that are worth identifying.

The report starts out by referencing studies about the Bay State and about Boston in particular, as not being welcoming to people of color. Of the Massachusetts respondents to the BMP study, 55 percent said they work in Boston. A 2016 Brookings Institution study ranked that city as number one in the nation in terms of economic inequity. The Boston Globe did a survey of people of color in 2017 and found that more than half of Black/African American respondents found Boston unwelcoming, which positioned it as the least welcoming among eight cities studied.

With that background, we move to the results of the BMP survey. The demographics of the respondents from Massachusetts is very similar to the national sample. People who identified as white made up the majority (60 percent), more women than men (81 percent), and most were children of US-born parents (75 percent). One slight difference is that there were more respondents identifying as Millennials than the national sample, and fewer who identified as Gen-Xers.

Here are some of the high-level findings drawn from the survey responses and focus groups that informed the report:

One particularly interesting point in the findings had to do with racialized barriers to advancement:

The number of people of color in Massachusetts who report wanting to leave the sector and the problems facing those who do aspire to leadership may be related to the racialized challenge of career advancement, a strong theme in both the Massachusetts data and focus groups…Respondents of color—both nationally and in Massachusetts—were more likely than whites to report that they had too few opportunities for advancement, but there was a 12 percentage point gap between white and POC respondents in Massachusetts and just a four percentage point gap in the national data. In the focus groups, people of color talked about having to carve out opportunities for their own training, learning, and professional development because those supports were not offered by their supervisors and organizations. Additionally, there were concerns about salary. The percentage of national respondents of color who named inadequate salary as a challenge was five points higher than the percentage of white respondents, but that gap was 13 percentage points in Massachusetts.

For the release of the findings in and about Massachusetts, four focus groups were organized. The composition was: EDs/CEOs of color, women of color (both staff and EDs/CEOs), white EDs/CEOs, and white staff. All four groups turned to the issue of fundraising without being prompted to do so. Some of their comments were: