The Challenges of Being a Woman Leader of Color 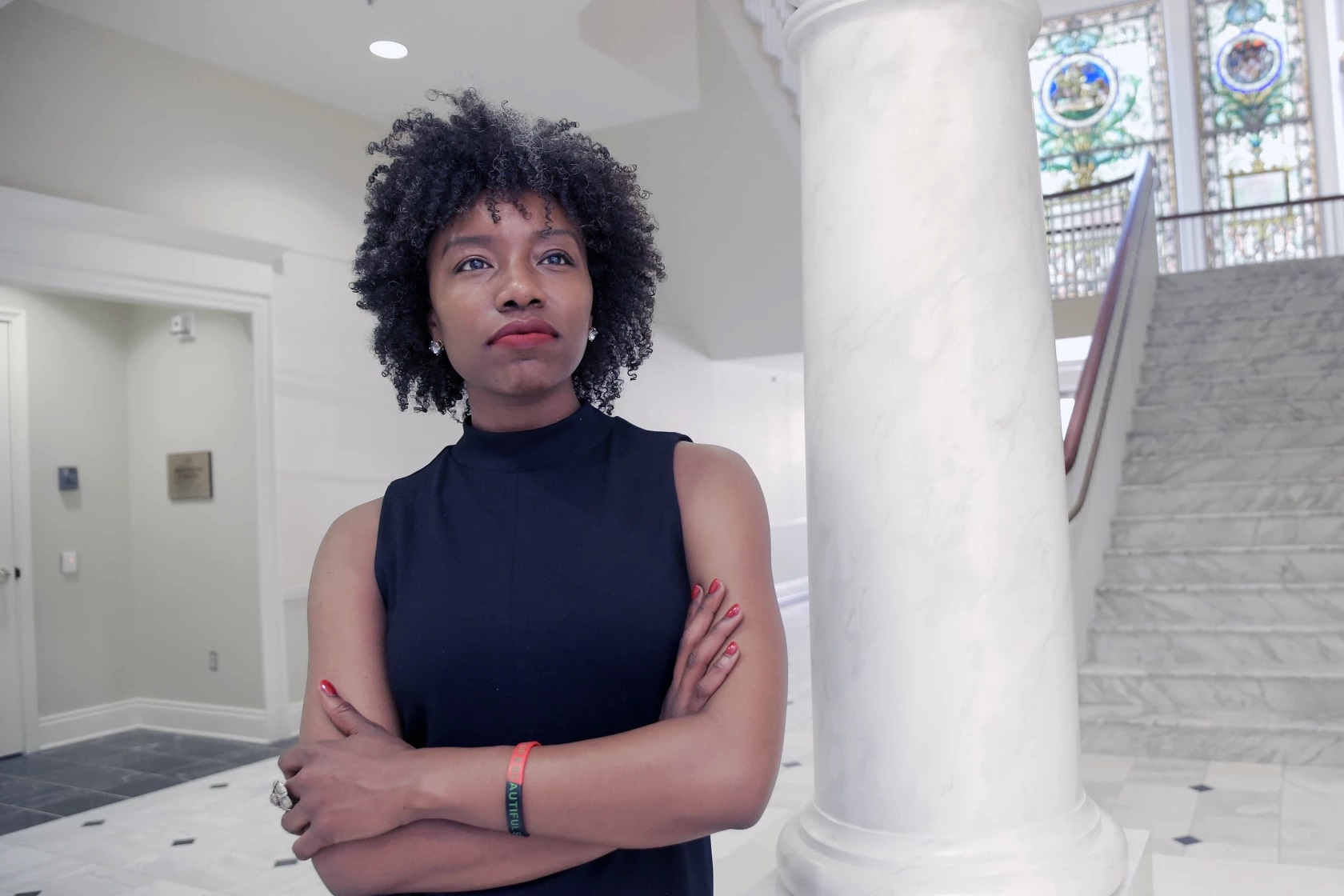 This article originally appeared in The Chronicle of Philanthropy. To view the original piece, please click the link below.

Women of color are less likely than white women, white men, and men of color to rise to leadership positions at nonprofits, particularly large nonprofits. But beating the odds and landing the top spot often opens the door to a whole new set of problems.

Women of color who lead organizations are under immense pressure to succeed, says Angela Romans, interim executive director of Achieve Mission, a nonprofit that helps other organizations work more effectively. Romans, who is Black, has worked with many women leaders of color. She says they are concerned that if they fail, their boards may never hire anyone like them again.

“I don’t want to pull up the ladder behind me. I want to bring up other people behind me,” she says. “That creates an undue amount of pressure on women-of-color leaders to not fail.”

“They have to navigate what feels like a minefield if they don’t have clear support from the board,” she says. “White men are encouraged to charge ahead and be bold, risk-taking leaders. But women of color are given either explicit or implicit messages that that’s not an option for them.”

Caryn York was the only person of color for most of the 10 years she’s been at the Job Opportunities Task Force. She was working in state government when a friend recruited her to join the organization, which advocates for policies and runs programs that benefit low-income workers and job seekers in Baltimore.

York says that she learned to be successful in the largely white statehouse — and put those skills to work at Job Opportunities. “It wasn’t anything new to me to have to navigate these spaces, knowing how to be careful with what I said, how I said it, and ensuring that I didn’t come off as the impulsive, aggressive, loud policy advocate,” she says. “I had to have a very calculated approach.”

In 2017, the group’s CEO, a white woman, left, and the board began searching for a replacement. After an initial conversation with a board member, York decided to apply and eventually got the job.

It is important to have a talented Black woman at the helm of the organization, says Keith Stone, the president of the group’s board, who is also Black. “Representation really matters,” he says. The group’s previous white CEO was successful, he says, but York has helped to develop authentic relationships with the group’s clients, who are mostly Black men.

Because she still needed training and received executive coaching, York accepted a much lower salary than the previous director. That first year she focused on increasing staff salaries — as in many groups, the frontline workers had not been well compensated. Now no one at the organization earns less than $50,000 a year. After increasing revenue by about 15 percent, she went to the board to ask for a raise. The board asked her to present her reasoning for the raise in writing.

York was frustrated. She wrote a memo to the board emphasizing the group’s values of equity and its mission. “You start being a leader in this space by practicing what you preach internally,” she says.

It took three months, but York was ultimately successful — she says no one wanted the PR nightmare of a group like hers underpaying its first Black woman CEO. But the experience drove home how much her organization was like others that require Black leaders to prove their worth even when it’s apparent in their successes.

Stone says that the board was going through a normal review process and that it’s not unusual to ask the CEO for a self-evaluation in writing as part of the process to determine compensation. Because the board meets quarterly, he says, it was unavoidable that the process, which included conversations with the executive committee and a presentation to the full board, would take some time. “It was not a contentious conversation whatsoever at the board level,” he says.

Aurea Montes-Rodriguez encountered the problem of inadequate compensation for women leaders of color from the other side — as a board member. Montes-Rodriguez, who is executive vice president at the Community Coalition and sits on several boards, advocated for a higher salary for the successful CEO of an organization where she serves as a trustee. The CEO is a woman of color, and Montes-Rodriguez says her proposal for a pay increase faced an unusual level of examination and discussion.

“I’ve been on other boards where the leaders are not leaders of color,” she says. “I have found that they don’t face the same level of scrutiny.”

Leaders of color are often caught between the expectations of their staff, who want change quickly when they finally have a leader of color who understands their experiences and needs, and more conservative white board members who may be resistant.

“Leaders of color are expected to fix racism in their organizations,” Romans says. That is an unfair expectation that sets leaders of color up for failure, she says. A change of that magnitude can take place only if everyone, from the staff to the board, wants to fix the problem.

York has been careful as she decides what issues to take on within her organization, knowing that wholesale change is simply not possible overnight. “Given who I am, what I look like, and all that, I don’t have too many hills to die on,” she says. “I pick them very wisely and carefully.”

She made it a priority to diversify the mostly white board because the organization serves primarily Black men. She recruited Black men onto the board who are employers in the community, in some cases adding positions and in others replacing board members.

York loves the organization’s mission and is proud of all she has achieved, but there are still challenges. As a policy advocate, she was expected to be assertive, but now that she is a CEO, she says that some board members have been concerned about how she is perceived while also encouraging her to be bold — a confusing mixed message.

She says a board member was concerned that new policies were prioritizing Black and brown people at the expense of all workers and has been told, “‘We want to make sure that you’re taking the high road,’ as if I am coming across as impulsive, emotional, as if I’m trying to purposely be antagonistic. Those qualify as microaggressions,” she says. “Those comments really chip away at your confidence.”

Stone acknowledges that organizations face challenges from being embedded in white culture and that it requires work to ensure that such problems are addressed.

“Having Caryn come in and be our first CEO as a Black woman doesn’t solve that. Having a Black board chair doesn’t solve for that. Diversifying our board doesn’t solve for that,” he says. If something the board or the organization does makes employees feel less valued or less able to be assertive, he says, then it’s creating obstacles to the group’s success that must be addressed.

The hurdles women of color face as leaders stem from the fact they are so rare, Romans says. People often project stereotypes and unfounded doubts and concerns onto these leaders because they are not used to seeing women of color in power. Romans says the way to change that is to put more of them in charge.

“If people become more used to seeing women of color with authority, making decisions, doing that successfully, steering the organization, raising the tough questions, then those projections onto the ‘first and only’ start to diminish.”