The Race Gap: Opportunities to Lead Nonprofits Are Still Unequal 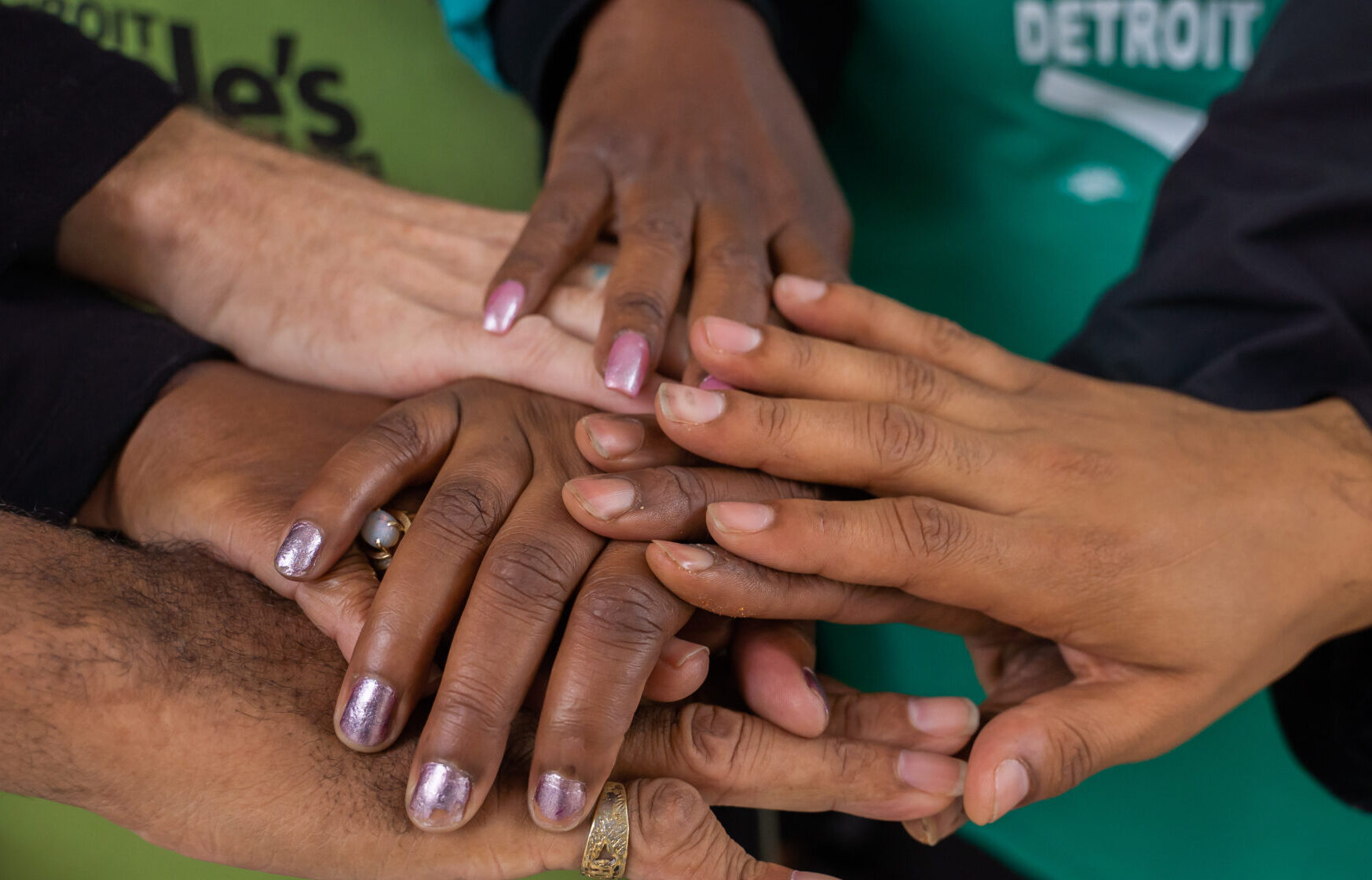 BY SEAN THOMAS-BREITFELD AND FRANCES KUNREUTHER

This op-ed was published by the Chronicle of Philanthropy. Click the link below to view the original article.

The nation is once again at a critical point in the centurieslong struggle to live up to its founding ideals. In government agencies, corporate workplaces, news organizations, sports leagues, colleges, and so many other arenas, people are thinking about how to ensure their stated principles of racial equity are pursued in policies and actions. The nonprofit world must also use this moment to consider how to live up to its own standards of racial equity and inclusion.

Our latest report, “Race to Lead Revisited: Obstacles and Opportunities in Addressing the Nonprofit Racial Leadership Gap” sends a clear message about race and leadership dynamics. It reveals that people of color at nonprofits continue to face significant challenges as compared with their white counterparts, including a lack of mentorship and opportunities for promotions. Our report, based on a survey we conducted last year with more than 5,000 professionals who work in the nonprofits, indicates that awareness of racial inequities is increasing, but progress on making organizations more equitable workplaces is lagging.

Three years after our original “Race to Lead” findings, the data shows little has changed. People of color and white people often have similar qualifications, yet people of color are less likely to get leadership jobs. Even more frustrating, people of color increasingly aspire to be leaders at higher rates than white people, and still they are locked out of these roles. In fact, this gap in leadership aspiration grew from 10 percentage points to 16.

This comes at a time when everyone at nonprofits is far more aware of the role race plays in career opportunities. For example, the percentage of white nonprofit professionals who acknowledged that their race had a positive impact on their own career advancement increased from 50 percent in our 2016 survey to 67 percent in 2019. However, the surveys also showed that the percentage of people of color who feel that their race has hurt their careers increased from 35 percent in 2016 to 49 percent last year.

The sad — but unsurprising — truth is that people of color and whites have a different set of experiences in nonprofit organizations. This gap in how professionals experience their workplaces — whether they receive mentorship, are granted promotions, or face microaggressions — is partially reflected in what we call the “white advantage.” This advantage becomes even more visible when comparing what nonprofit professionals reported about working for white-run organizations that have board members and senior leaders who are 75 percent or more white against groups led by people of color where more than 50 percent of the board and leaders are people of color.

We found that people of color working for white-run groups are far less positive about their experience than white professionals working in the same type of organization.

A survey respondent noted, “I don’t believe I’m taken as seriously in the workplace because I am a young woman of color. I often question things, which doesn’t always go over well in majority-white organizations. I’ve been used as a ‘token’ brown person.”

On the other hand, workers at organizations led by people of color give their nonprofits higher ratings, and the racial gap in how workers feel about their workplaces disappears.

These findings should be alarming to nonprofits. It is vital not only that people of color feel comfortable and welcomed at their nonprofits, but also that their organization’s public proclamations about equity reflect the internal dynamics in the workplace.

Our findings are particularly noteworthy given that nearly three-quarters of survey respondents reported that their organizations engage in diversity, equity, and inclusion activities. But the activities that nonprofits report they are pursuing too often stop at first steps such as training or including race equity in their mission statements.

When organizations fall short of changing their practices and structures, it is not surprising that many workers report that their employers talk about race but are reluctant to make real change.

One of the common concerns expressed in the survey write-ins and through focus groups was that diversity, equity, and inclusion collectively have become a check box for organizations, and that training on diversity helps people say the right things publicly while providing cover for maintaining the current arrangements of power that often exclude or minimize the leadership of people of color. As one person put it, “We know the way forward, we can readily identify the barriers — but too often we focus on changing people’s minds about racial inequity. . . . I think we must shift the focus to changing people’s behaviors.”

A Call for Structural Change

Just as the sustained protests in the United States and around the world in the wake of the unjust killings at the hands of police officers of George Floyd, Breonna Taylor, Tony McDade, Rayshard Brooks, and far too many Black people have focused our collective attention on systemic issues and racial disparities, nonprofits — and philanthropy in particular — must also use a structural analysis when examining the racialized gaps. For instance, our data indicates that organizations led by people of color have smaller budgets than white-run nonprofits where the vast majority of the senior staff and board are white. Also, more than a third of leaders of color reported that they rarely or never receive funding that is comparable to peer organizations doing similar kinds of work, while less than a quarter of white leaders indicated the same.

These data points follow up on findings about racial bias in philanthropic funding. Last month, the Bridgespan Group and Echoing Green released research that reiterated the findings on philanthropic redlining by ABFE and the Black Social Change Funders Network. Foundations would certainly be well served to allocate more grant dollars in organizations led by people of color, but that must also be a first step.

The enormous investments that nonprofits are making to advance diversity, equity, and inclusion at their organizations should not simply raise awareness of racial bias. We need to measure whether people of color have the same support, compensation, and opportunities that result in the type of power that is so often elusive. We applaud that organizations are learning about racial equity, but as our data shows, the nonprofit world — like the nation — needs to make faster progress on ensuring real inclusion and equity. Now is the time to move from talk to change.

Sean Thomas-Breitfeld and Frances Kunreuther co-direct the Building Movement Project, which has just released the report “Race to Lead Revisited: Obstacles and Opportunities in Addressing the Nonprofit Racial Leadership Gap,” on which this column is based.