What Does an Equitable Executive Leadership Transition Look Like? 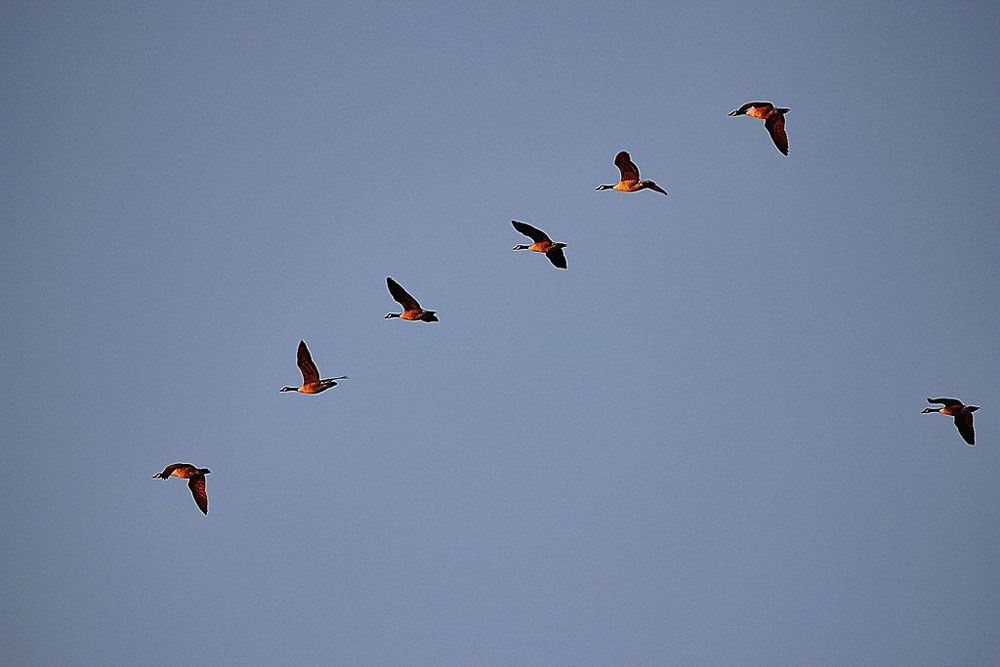 This article originally appeared in Nonprofit Quarterly. To read the original piece, please click the link below.

As the country grapples with systemic and structural inequality, nonprofits struggle to play the civic role they should play because they struggle with their own internal unequal systems.

While the field has been tracking the dearth of black leadership at the top for quite some time now, we have not looked enough at how we do executive leadership transitions, which is overdetermined by what we call “best practice.”

“Best practice” is defined as “a procedure that has been shown by research and experience to produce optimal results and that is established or proposed as a standard suitable for widespread adoption.” But—who determines best practice? And what are the relevant power relations?

The “best practices” approach to executive leadership transitions is the Executive Transition Management model. It is characterized by:

There may be times and reasons where this approach makes sense, but for leaders and staff committed to racial justice, it is often counterproductive.

One leader of color who recently transitioned out of an executive role at a community- based organization shared her experience with NPQ.

I made the assumption that we needed an external consultant to help us with my transition, even though I knew who should be the next leaders, had already talked to the two leaders about it, and they had said yes. But I felt we needed a process. Our consultant, a person of color, brought the nonprofit best practice model and pushed for an external search. It was tough. We had built enough trust and leadership internally to go along with the process and still end up with the outcome we wanted, but it was not easy. We had to work around the consultant. I couldn’t talk to anyone. I had to be completely out. So we had to text each other. We fought it. It cost us almost $40,000.

Reflecting on the “best practices” approach, she says:

It’s a nonprofit industrial complex practice that goes against the grain of what communities have wanted to build, the Black Lives Matter movement as well as many other social movements—we think differently, we live differently, but we get philanthropic money and these processes are seen as due diligence.

This is the western way of thinking that goes with white supremacy. It’s a paradigm, a worldview that believes in a certain linear, scientific, right way of doing things. It’s very hard to take a look at all the possibilities and see that they could be right.

A 2017 report by CompassPoint, “The Evolution of Executive Transition and Allied Practices,” explains that it started 25 years ago, when “leaders in the sector recognized the need for major improvements in nonprofit executive transition.”

Before the ’90s there were no nonprofit search firms. If nonprofits used them, they used the big private sector search firms that maybe had someone who did nonprofits. That all changed with the emergence of this model, the idea was that there is a way of doing leadership succession that is nonprofit-specific.

The sector—the Girl Scouts of America, NeighborWorks America (then called the Neighborhood Reinvestment Corporation) and the United Way of America—invested in this “to reduce the pain and trauma associated with transition.”

The field “blossomed” between 2000 and 2005 when the Annie E. Casey Foundation made a significant five-year investment in executive transition services, creating what is known as the Executive Transition and Leadership Continuity affinity group.

Jeanne Bell, former CEO of CompassPoint and now my colleague at NPQ, points out, “The consultants who created the nonprofit executive transition management model were mostly white consultants who did not bring a racial justice frame to the work.”

The report highlights what this group reports as lessons learned.

They concluded that: “Finding candidates should involve proactive, aggressive outreach— a marked contrast with the insular, reactive approach used by most nonprofits.”

Thus, executive transitions were framed as the time to take a pulse on the organization’s health, a process to combine with strategic direction setting, and “an opportunity for board development.”

From this emerged the Executive Transition Management (ETM) model—a three-phase model comprised of prepare, search, and onboard phases.

During the prepare phase, “the organization looks at its future direction and pressing transition challenges and opportunities as well as the skills and competencies it will need from its next executive.”

During the search phase, “the organization conducts a search and selects an internal or external candidate while engaging staff and board to ensure alignment and clarity of goals and roles going forward.”

Finally, during the onboard phase, “the new executive is supported while learning about the organization, developing relationships with staff and constituents, and clarifying board and executive communication and accountability.”

In spite of all of this, executive transitions were still so fraught that interim executives were introduced to help the organization deal with “the emotional process extended over time, such as letting go of one’s feelings around the departed leader and embracing a new leader.”

The approach is said to have made leaders and funders “less anxious and more confident.” What it did not do is change the white face of leadership.

As one colleague explained to me:

By 2015 the model was losing step with the changing discourse around leadership development. In some organizations that was never the model. The field was putting on leadership programs for women of color, but we were still stuck on who chooses leaders and what kinds of leaders we were expecting.

Executive transitions are no longer top of mind for funders. They are now focused on “next generation leader development and the nurturing of leaders of color and leaders focused on social injustice and underlying inequities.” The focus on leaders of color is part of a sector-wide movement for racial justice. But what if these two issues are not distinct?

Organizational communication is how we think and talk about organizations: the ways in which communication constitutes organizing and organizations, the often unrecognized meanings and values of current language-in-use, and the associated symbols, messages, interactions, relationships, networks, and larger discourses that comprise organizations…the communication that organizes human endeavors is never value-neutral or value-free. Rather, the meanings and messages of human interaction carry and perpetuate far-reaching histories and ideologies—histories that typically benefit some groups at the expense of others.

A companion 2017 CompassPoint report, “Will We Get There Hire by Hire,” juxtaposes the development of the executive transition management (ETM) field and the field of nonprofit leadership development for leaders of color and points out,

Taken together, this stagnant data and evolving leadership discourse raise concern about whether as a sector (and as the leadership practitioners serving it), we are moving quickly and intentionally enough toward alignment between our leadership aspirations for the sector and our leadership reality.

Bell observes that one negative impact of the ETM model is a sectoral failure to promote staff of color. Even social justice organizations or leaders of color, like the one in the story that opens up this article, get caught in this model because it’s considered best practice.

It may seem that the field is stuck—and, indeed NPQ has reported regularly on the failure of white-led nonprofits to increase their board or leadership diversity. But in movement-oriented spaces, a new model has been crystallizing that is fine-tuned to address racial equity issues. It’s called Pathway Planning.

In a recent NPQ webinar titled “Succession Planning Is Outdated: A New Approach to Managing Leadership Transition,” guest faculty Miecha Forbes, Senior Vice President at Koya Leadership Partners, argues that the term “succession planning” itself is outdated because it describes narrowly the process of identifying a successor for a specific leader. She proposes that we think of the work of preparing for and managing leadership change as intentional pathway planning instead.

As Forbes puts it, “Doesn’t it feel like these searches appear and float out there? As staff, we don’t understand why it’s taking so long, why they’re not asking us the basic things we know the answers to.”

The ETM approach that is hailed as comprehensive actually subordinates the voice of those closest to the work—the staff. This is strongly at odds with the Pathway Planning approach, which prioritizes internal hires.

Forbes is not against external hires. When the skills needed are not present internally, then it makes sense to look externally. But, she notes, the effect of the ETM model is that internal candidates get dragged along and are not truly being evaluated.

She finds that this is disruptive to both culture and governance. She says,

There are huge risks to hiring externally. External leaders don’t really understand the organization. They may understand the mission, but it’s the inner working that matters. When you have that internally and can promote someone, you get more value, and can get more done faster, rather than wait for a new person to acclimate and understand the culture.

Do the work internally before you decide a search is the way to go. If you decide to go outside, it’s because you have explicitly done the work of understanding what is needed and decided it’s not there.

When you do the internal work to understand where the talent lies, then people don’t have a problem with a search firm coming in.

The organization in the opening story made a counterproposal to the Board, asking it to interview the two identified internal leaders first, and if they did not have what the organization needed, then it would do a second round with external candidates. Its Board agreed and the two were hired as co-directors.

The outgoing leader said to NPQ, “Things needs to change. I’m glad that they’re going to do things differently from me. I built a great organization so that they can go and make beautiful trouble. It is the biggest joy to know that you have mentored and cultivated someone’s leadership. The work of sharing power, sharing leadership, sharing decision making—that’s the hallmark of democracy.”