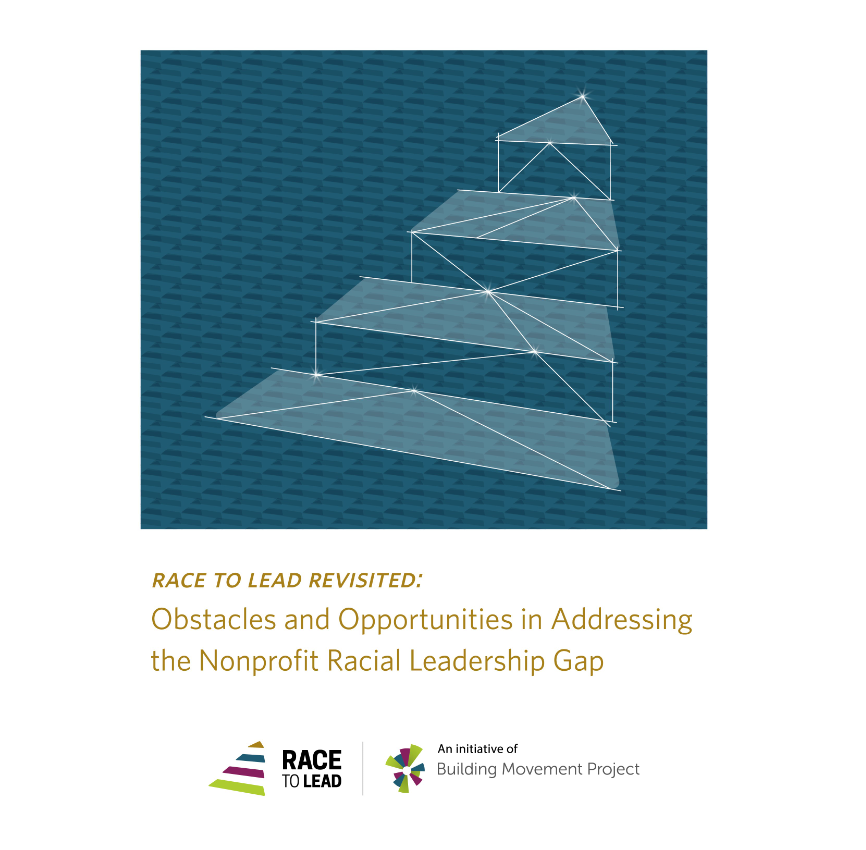 This article originally appeared in the Dorchester Reporter. To view the original piece, please click the link below.

While the non-profit sector is known for drawing the support of dedicated people who selflessly want to make the world a better place, numerous studies show that racial bias often creeps into the funding process, resulting in organizations led by people of color receiving far less money than those led by whites.

The nation’s ongoing conversation about race and social justice sparked by the Black Lives Matter movement provides an opportunity for those of us in the non-profit sector to check our own baggage. For too long, organizations supporting Black lives have been unable to generate as much funding as white-led organizations.

Racial bias - personal and institutional, conscious and unconscious - exists in all aspects of American life, so it’s no surprise to find it in the non-profit world. But for many nonprofits fighting social ills such as poverty, criminal justice reform, and child health and education, it means they must also struggle against the same biases at the root of those very ills.

At the Louis D. Brown Peace Institute (LDBPI), funding has always been a concern, balancing the amount of services we’d like to provide to the public against what we can provide within our budget. Recently we were overjoyed to receive a $100,000 grant from the New England Patriots Charitable Foundation, which will go a long way in supporting our work. But it’s imperative that large foundations, Fortune 500 companies, and other major donors seek out partnerships with minority-led and minority-focused nonprofits.

The non-profit sector covers a wide swath of private, tax-exempt hospitals, symphonies, higher-education institutions, nursing homes, day care centers, social service agencies, and civil rights and environmental organizations, among many others that make up this important aspect of American society.

The funding gap between white-led and Black-led organizations is well-documented. One study of more than 140 nonprofits found that white-led groups had budgets that were 24 percent larger than those led by people of color. Groups led by Black women got less money than those run by white women and Black men. And the unrestricted net assets (donations that can be used for any purpose) of Black-led groups were 76 percent smaller than those of white-led groups.

The National Center for Philanthropy’s Trends 2020 report released in May found that about one in three family foundations have diversity, equity, and inclusion (DEI) initiatives in their 2020 future plans. Newer family foundations are much more likely to note that they assess DEI outcomes and analyze the racial/ethnic/other demographics of grantees, according to the report.

Bias issues can also impact nonprofits at the staffing level. Since 2017, the Building Movement Project’s Race to Lead series has examined data gathered from a national online survey of more than 4,000 respondents working in the non-profit sector. The organization’s findings showed that respondents had similar qualifications regardless of race, and that staff of color surpassed white peers in their aspirations to lead non-profit organizations. The data pointed to a range of systemic biases and barriers — not individual deficits — that limit opportunity, access, and advancement for people of color who aspire to executive leadership roles in the non-profit sector.

I know, that’s a whole lot of baggage to unpack. But if we are truly dedicated to the ideals that nonprofits are founded upon, we won’t shy away from doing the work that’s needed.

Donor funding allows non-profits like LDBPI to engage in programs that benefit individuals and families or programs that will spur change to eliminate systemic racism and other social ills. Realizing these goals also means paying for staff that can do the work on the ground in communities, and to craft policy with lawmakers. It’s crucial that we have the resources to invest in human capital, and to sustain day-to-day operations.

I co-founded the LDBPI after my 15-year-old son was caught in a fatal crossfire shootout near our Dorchester home in 1993 while he was on his way to an anti-gang violence event at a nearby church. He was deeply concerned with the ongoing violence he and his peers were experiencing and was committed to making his community a more peaceful and just place. The love and commitment he had wasn’t limited by race or gender. Can we in the non-profit sector do any less?

Chaplain Clementina Chéry is the founder, president, and CEO of the Louis D. Brown Peace Institute located in Dorchester.